My Covid Pod of 5 people has been getting together weekly to play an RPG (Role Playing Game - not, but similar to "Dungeons & Dragons", which may be a more familiar term to some of you!)

I decided to make my character's companion animal, "Echo", who is a red-tailed hawk. Had to be a quick small project, so I could surprise the group as Echo 'flew' in to our second gaming session. 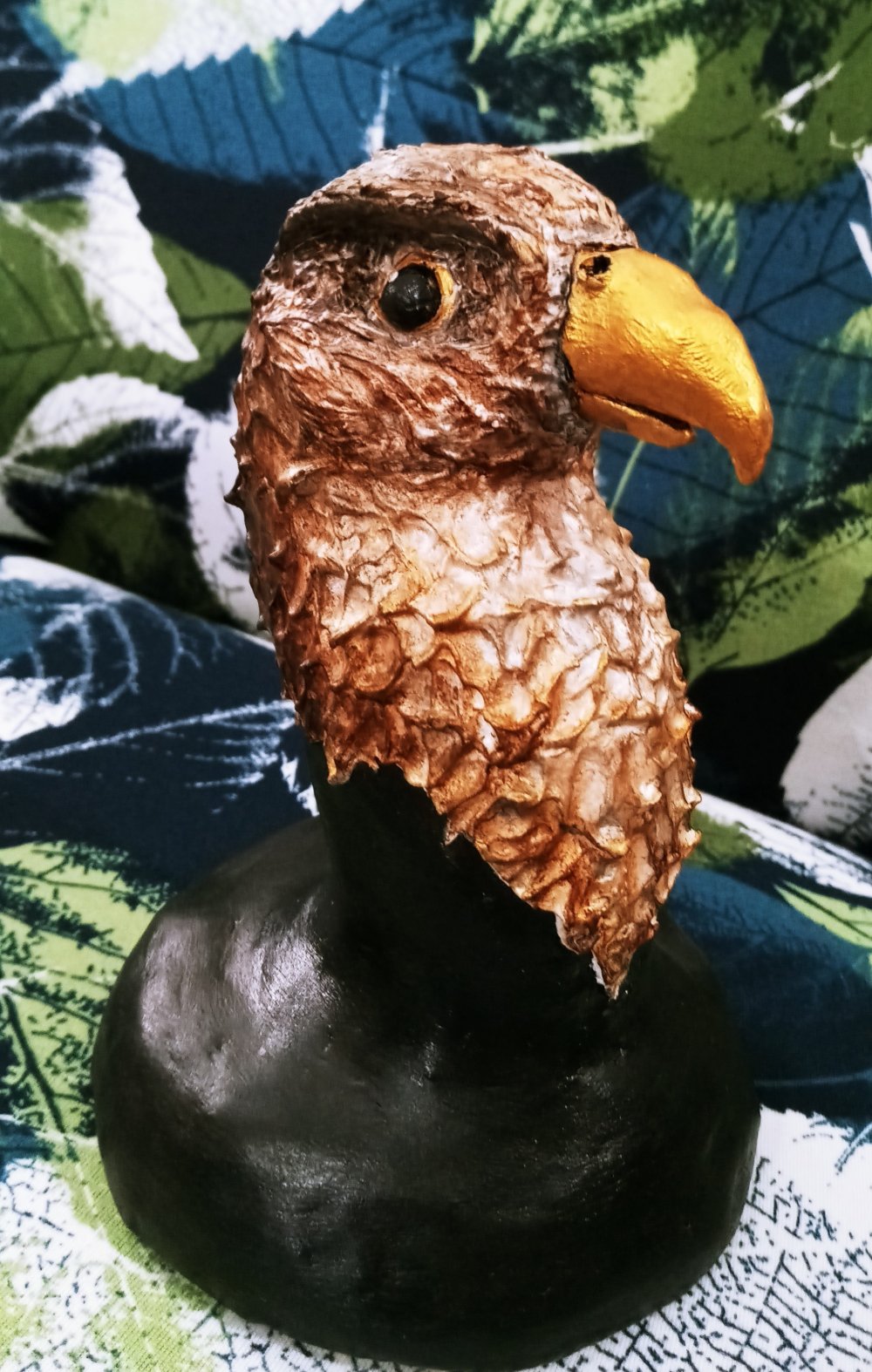 Well...then I thought I had best make the "familiar" to one of the other player's characters. So for the third week of game play, "Sterling" the stoat scurried in as well.

"Ok - done!" I announced, as there were no other critters to make. Except for the one rather nefarious fantasy creature in the game's story...and I announced no way I was making THAT!

Well, don't you know, the GM (Game Master) sent me a bunch of links to artist renderings of this creature, which is called a "stirge". Rather like a cross between a mosquito and a bat, it is big enough to perch on a person's shoulder (and, um, do what mosquitoes do...ick!)

Well, you can see what happened... 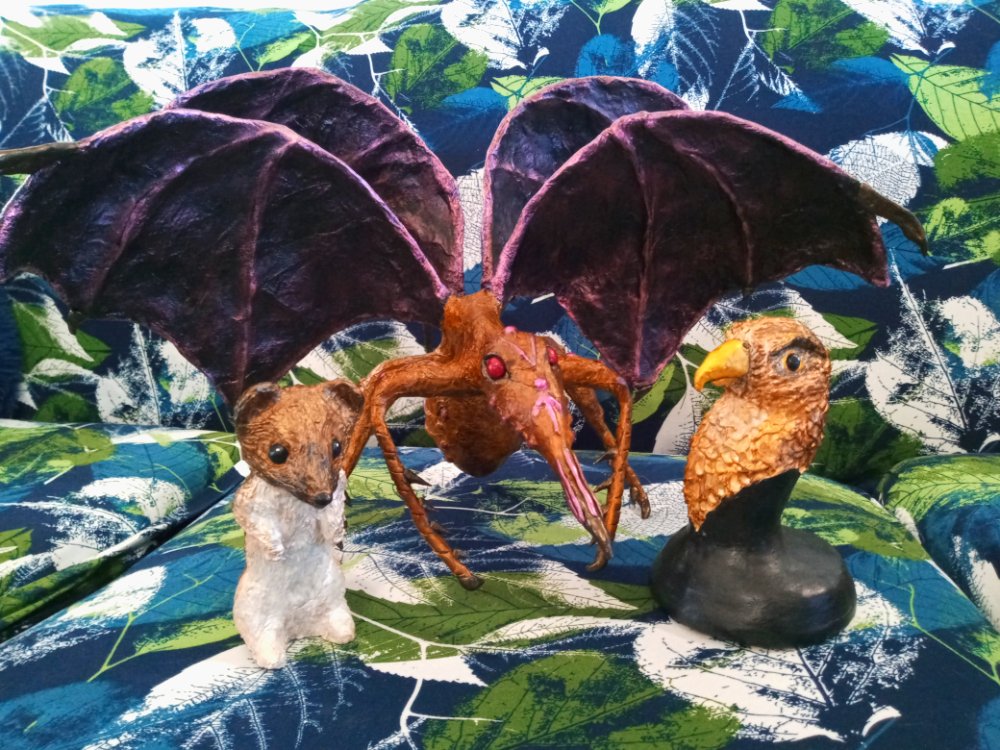 That very day, out came the wire and all the other gear and I was just laughing, not believing I was going to create this thing!

The stirge was quite a challenge for me, as there were a number of new things to figure out in order to make it, and with the deadline I gave myself, it was really the only creative project I was able to work on until it was done.

Fortunately for me, a stirge IS a fantasy creature, so artistic license was liberally employed. Also fortunately for me, I had nothing I was planning to use the oven for over a couple of days, as I had to move the racks all around to allow for the large size to help speed along the drying process from time to time.

Her wings actually are quite iridescent, but it doesn't really show up in the pictures. "Her" you ask? Well, yes - her name is "Kisses". LoL - ok, don't ask!

All in good fun, folks.

Now I'm done with this group of critters. Really!

Although I have a suspicion more fantasy creatures will be in the works in the future. What a crazy sense of freedom pure fantasy provides! 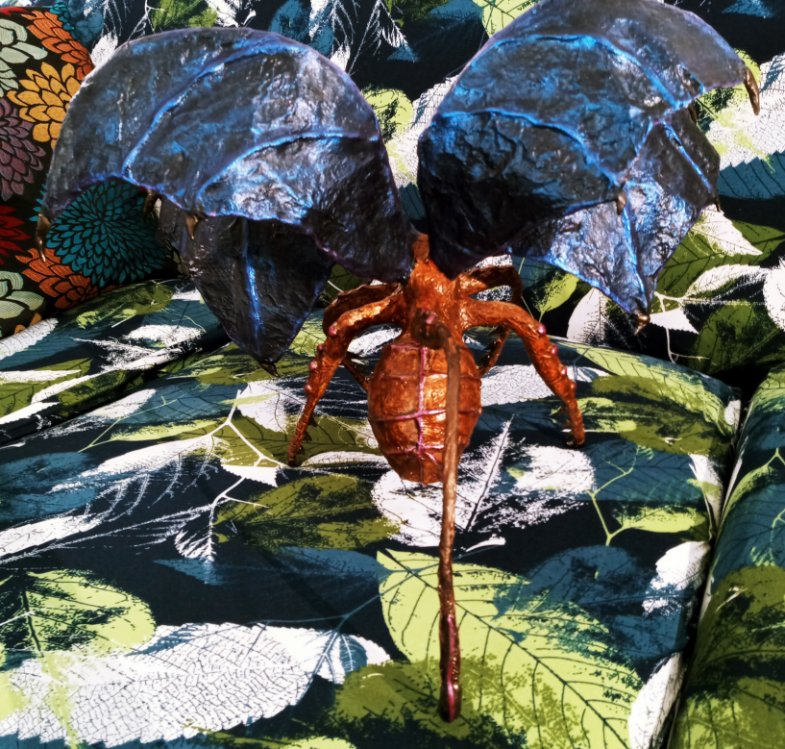